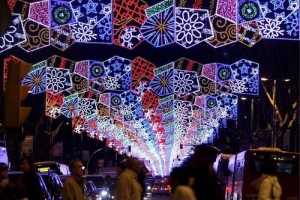 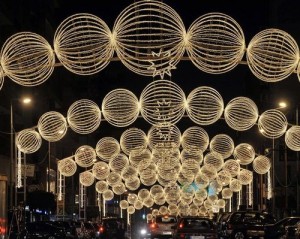 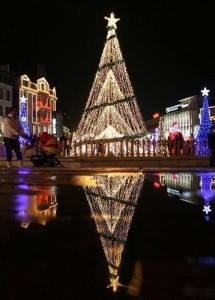 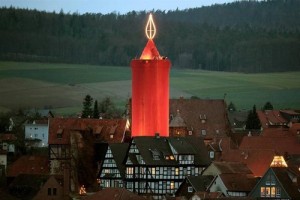 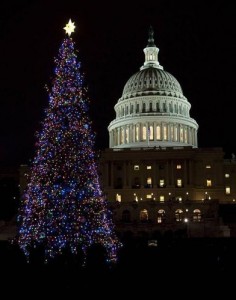 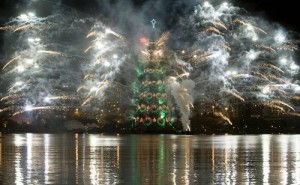 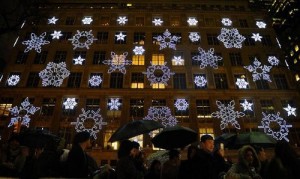 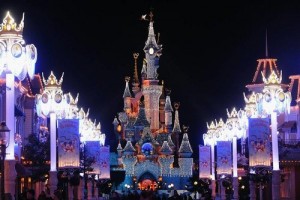 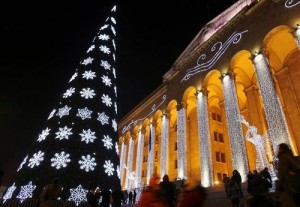 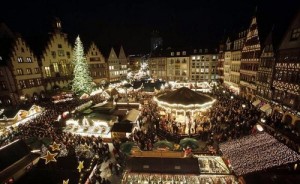 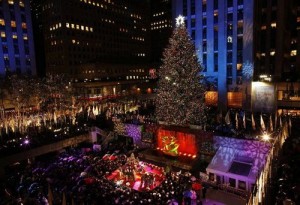 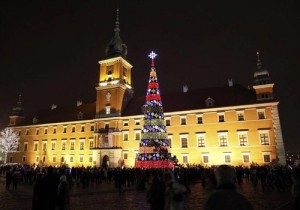 Gifts were exchanged in the Roman ceremonies of Saturnalia, the festivities of solstice, the origin of our Christmas celebrations. We know the exchanging of gifts best from the three magi mentioned in the Bible. But as mentioned in the History of Christmas, during the previous centuries Christmas was a solemn affair. Religious puritans reminded Christians that the Magi gave gifts only to Jesus, not to His family or to each other. But since the celebration of Christ’s birth was incorporated with the solstice festivities outside the official church, and since Christmas really became widely popular during the last century, it has become a commercial phenomenon.
The first mention Christmas stockings being hung from or near a chimney were made only earlier this century by the illustrator, Thomas Nast, through his pictures and the writer, George Webster, in a story about a visit from Santa Claus. The story quickly caught on.
During World War II it was necessary to mail Christmas gifts early for the troops far way. Merchants joined in the effort to remind the public to shop early and the protracted shopping season was born.